The building in Newnham Road was enlarged in 1998.

Youngstown aeronautics campus will be expanded in 2020. School administration expanded building #1 by adding a second department.

- The local government of Los Angeles extended the subway line into the next village.

- The New York Metro Purple Line has been extended westwards from the Wilshire station to Stanford station.

- The forest was cut down and replaced with a school.

-  The woodland has been cleared.

- Trees are removed along Interstate 77 near Ben Drive Road.

- The building was demolished.

- A historic building is set to be demolished.

- The row of old houses had been pulled down/knocked down by 2015.

- Located on the island 110 miles off the coast, the hotel is constructed in the eastern part.

- A pier was erected in line with entertainment facilities where tourists could access boats and yachts.

The roads in St. John’s street have been modernised. A zebra crossing and traffic lights have been added.

4/ Change into something else

- An old factory will be converted into a police station.

- A covered market was turned into a children playground.

- The disused warehouse in the north of the city was made into a shopping mall.

Central part of London was completely redeveloped and modernised. They built a new cinema complex and a row of new bars near the financial district.

There used to be a shopping complex in the west of the city, but it was replaced by a modern hospital.

A 197-room Brighton hotel is being remodelled to accommodate1000 people.

- The block of low-rise flats made way for a sports complex.

- The block of high-rise flats had given way to a sports complex by 2011.

A prison was transformed into a new train station.

The area was completely modernised.

An entire airport will have been renovated by 2030.

The developments took place/occured in the coastal town of Tossa de Mar from 1960 to 1070.

Over the period, the area witnessed/underwent/saw/experienced dramatic changes. 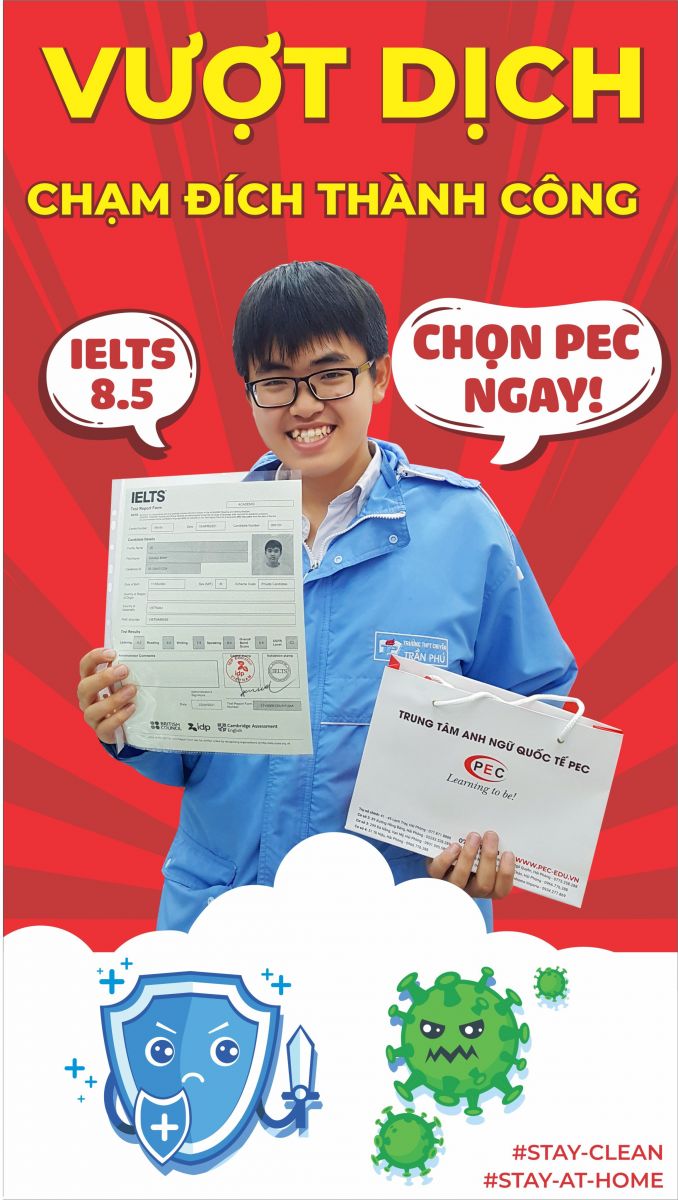